Explore The Aloud Charity’s rich history spanning more than a decade. Walk down memory lane with us while we remember all the incredible achievements and milestones we have been through. 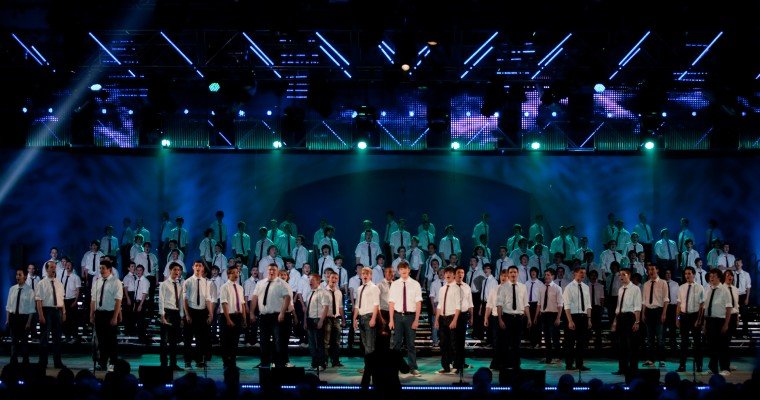 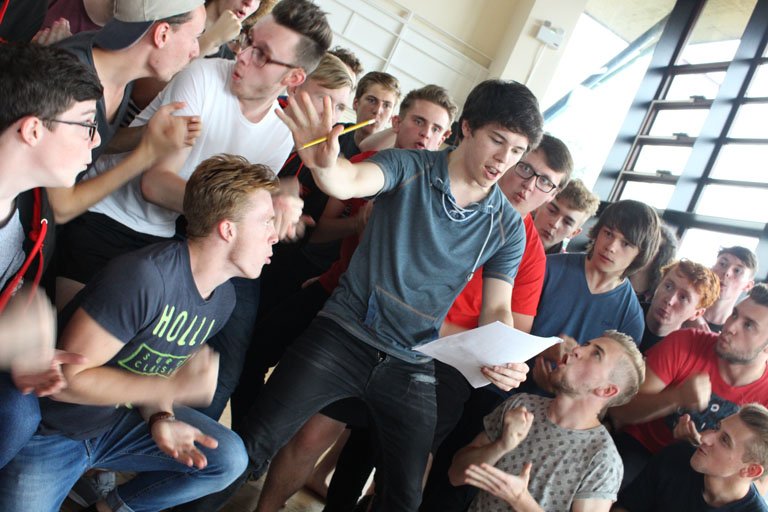 The first ever Academi is held at Atlantic College, St Donat’s 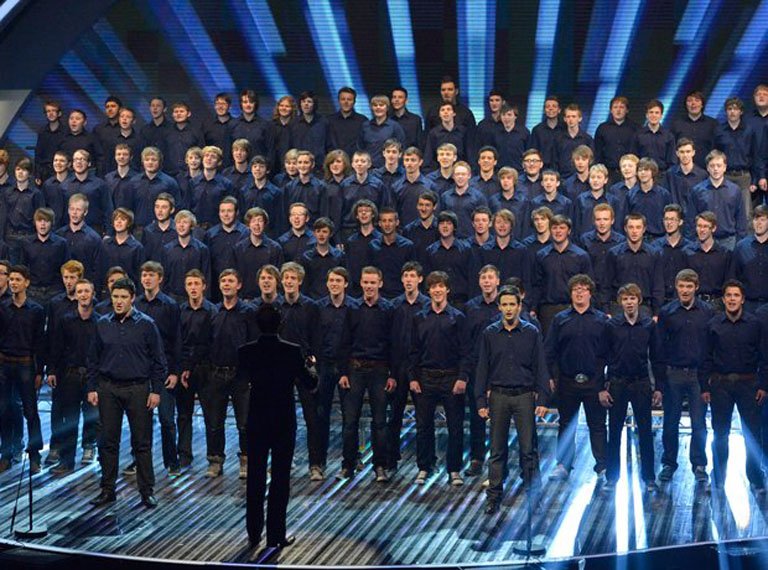 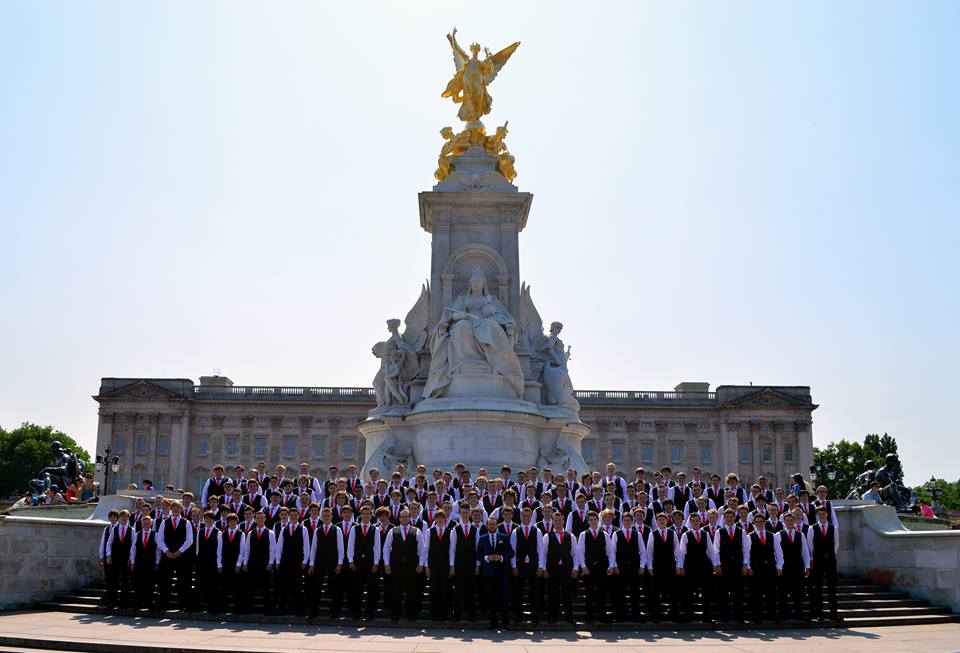 OBA perform at Buckingham Palace for the Coronation Festival.

Only Boys Aloud performing for the Royal Family in the gardens of Buckingham Palace as part of the Festival Concert celebrating the 60th Anniversary of the Coronation of Queen Elizabeth II. The boys were privileged to be asked to perform the closing finale with the world-renowned Katherine Jenkins on 11-13 July 2013. Three performances on three consecutive nights and three standing ovations. 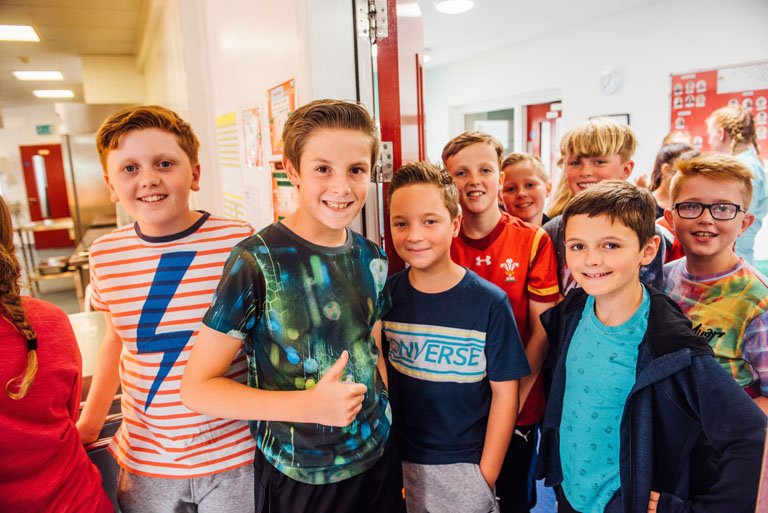 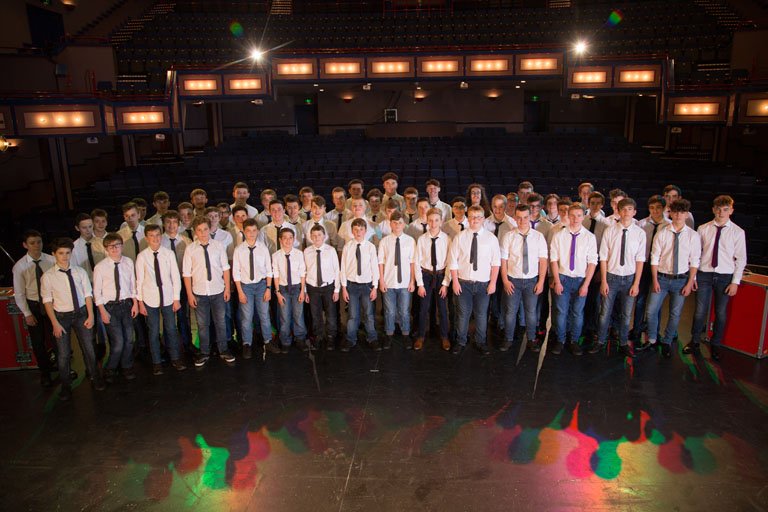 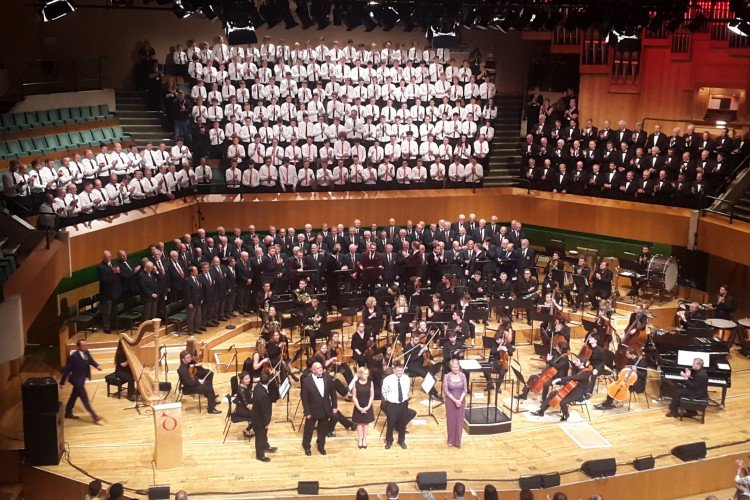 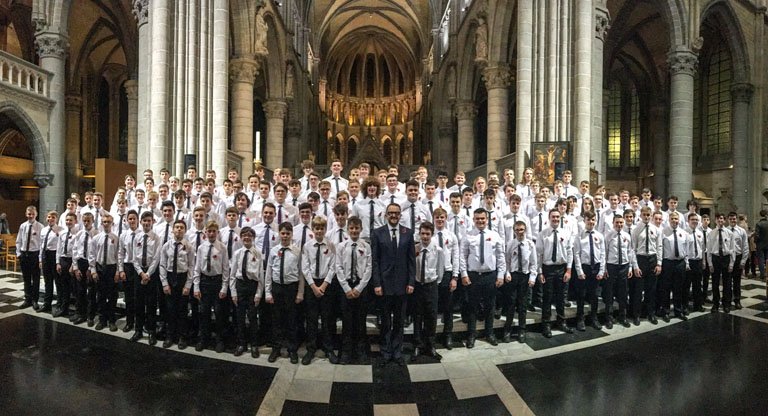 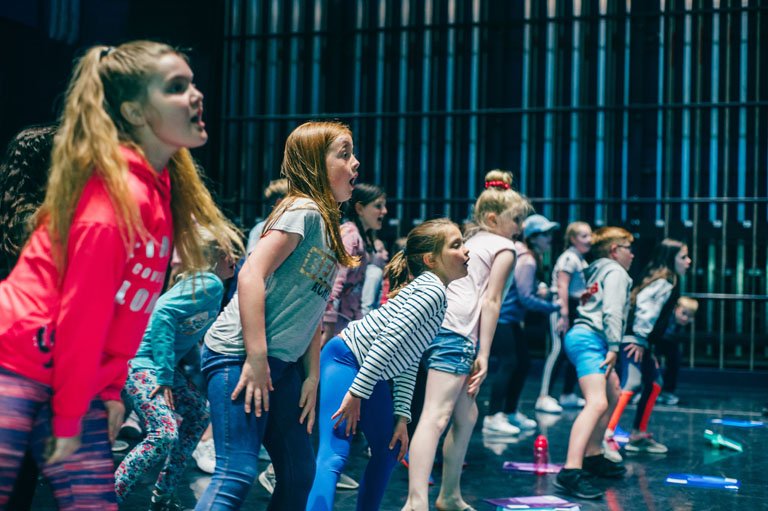 The OKA Chorus relaunches with a performance at BBC Wales’ Proms in the Park, Colwyn Bay 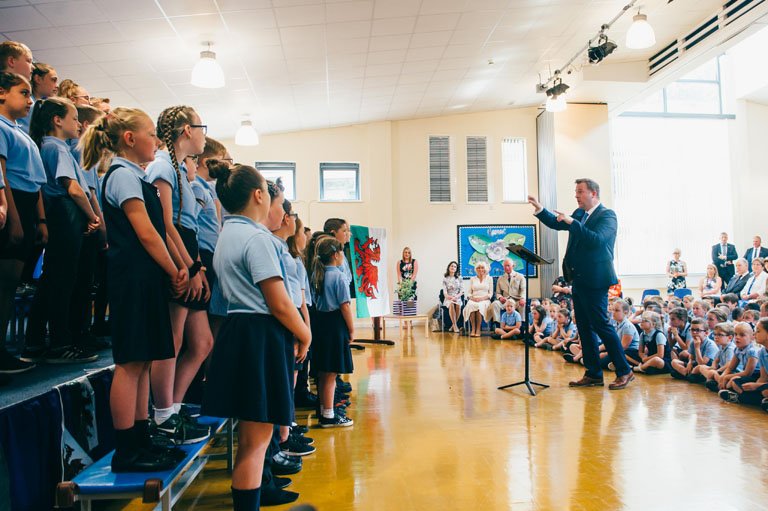 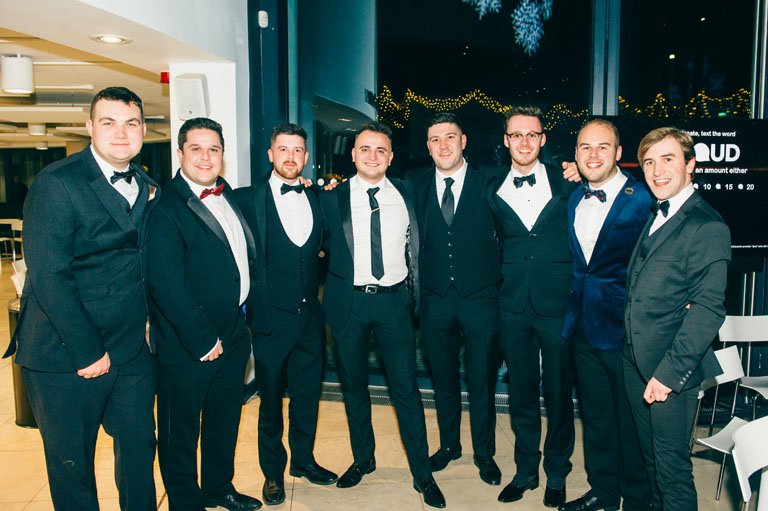 Aloud launches both its Alumni and Ambassadors Schemes, announcing Matthew Rhys as its first Ambassador 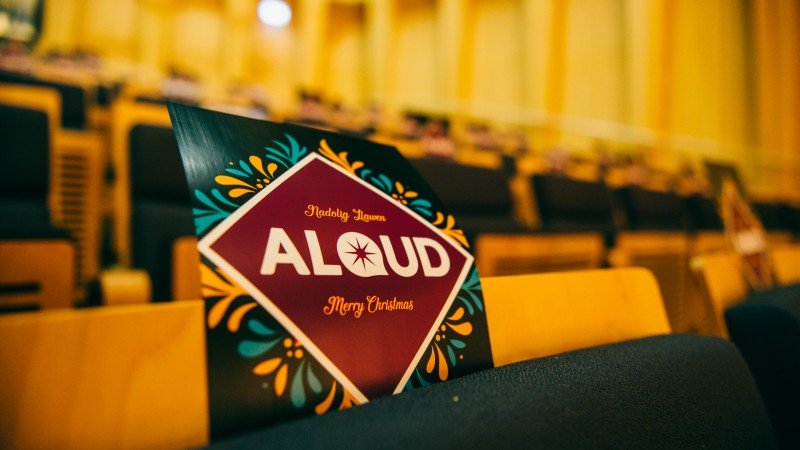 The Aloud Charity host our first Virtual Concert on YouTube after 9 months of online rehearsals.