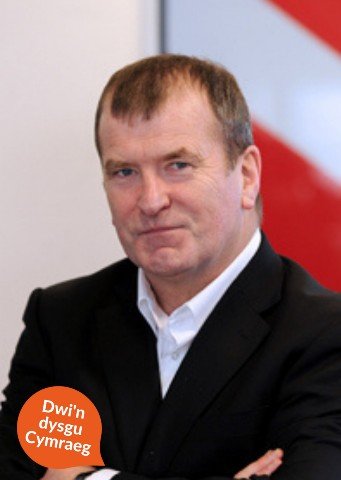 John Williams spent four decades as a working journalist based in Wales and London. His career started on the South Wales Echo in Cardiff before he joined the staff of the Sunday Mirror in London. He later became Head of News at ITV Cymru Wales and was then Head of Communications and an executive board member at the Welsh Rugby Union. In 2010 he was made an Alumni of the National Council for the Training of Journalists. He lives in Merthyr Tydfil.

John says: ‘Aloud opens up a world of opportunity for young people who learn how the pursuit of excellence in song can prove an inspirational and life-changing experience.’