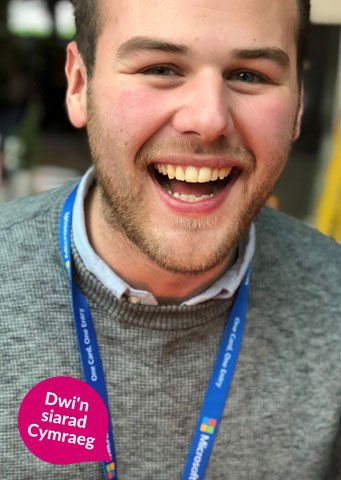 Elliot has been a part of the Aloud family since our inception in 2010. As a founding “boy”, Elliot grew with Aloud, taking part in our very first Only Boys Aloud rehearsals and concerts, including competing in Britain’s Got Talent in 2012. Elliot joined the Aloud board as a Trustee in 2015, building on his experience with OBA, and his time as President of Cardiff University Students’ Union, to shape the organisation’s future. By day, Elliot works at Microsoft, leading the company’s Higher Education activity for Microsoft’s Business Applications Platform.

Elliot also sits on the team behind TEDxLondon, giving unheard voices a platform to share their stories.