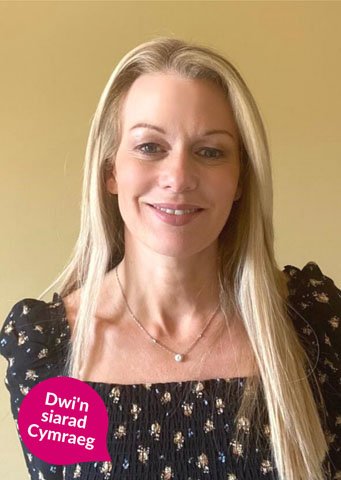 Eleri Watkins is the North Project Manager for Only Boys Aloud and has managed the four choirs in Rhyl , Holyhead, Caernarfon and Wrexham since they were established.

Eleri, after studying Music at Bangor and training to be a Primary Teacher, has worked for over 20 years in Education, Music and the Arts and has worked with thousands of young people over the years and been directly involved in performances at the  National Eisteddfod, Urdd Eisteddfod, Llangollen International Eisteddfod and Music for Youth Schools Prom at the Royal Albert Hall.

She is passionate about providing opportunities for young people and thrives on being part of such a special initiative which develops boys confidence in singing and performing and to reach their potential.

In her spare time, Eleri enjoys being outdoors, trail running with her family and dogs, travelling and loves to shop!