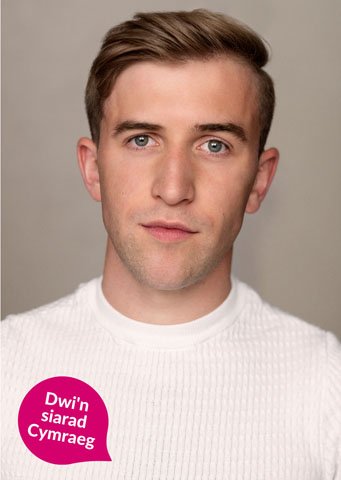 Callum joined OBA just in time to perform on Britain’s Got Talent! Callum continued his Aloud journey into our Only Boys Aloud Academi, and we were absolutely delighted when Callum agreed to become the very first Aloud Youth Ambassador. He started his professional career in Cameron Mackintosh’s production of ‘Oliver’. He then went on to film a documentary for CBBC called ‘Show Me What You’re Made Of’ which was nominated for a BAFTA.  Age 16 he won the role of Arpad Laszlo in She Loves Me, off West End. Having completed his BA Acting, he has most recently appeared as Colin Morris-Jones in Russel T Davies’s new drama It’s A Sin on Channel 4.