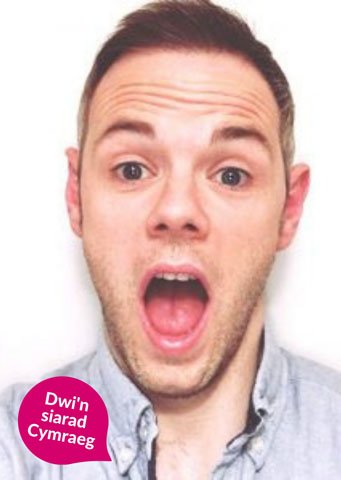 A native of the Amman Valley, Aled is a graduate of the RWCMD, Cardiff.

Alongside his singing career, he is an accomplished and experienced vocal animateur and has worked extensively for various organizations such as the British Council, BBC and Welsh National Opera.

He has been part of the Aloud team since Only Boys Aloud’s inception and in 2013, Aled was privileged to conduct the boys alongside Katherine Jenkins in the finale of the Coronation Festival at Buckingham Palace.