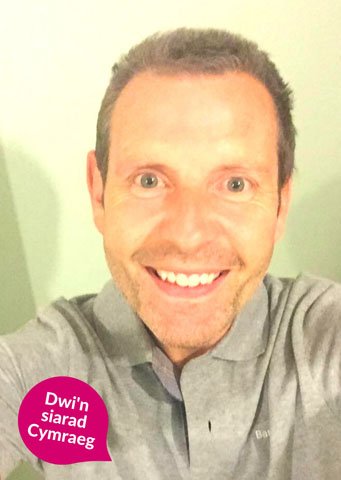 From a very young age male voice choral singing has been an important part of Aled’s life. He has conducted numerous male choirs and his arrangements are often performed. He has had significant success in choral competitions including The National Eisteddfod of Wales, Cor Cymru, BBC Choir of the Year and in 2019 won the Pavarotti ‘Choir of the World’ trophy at the Llangollen International Eisteddfod. Aled thoroughly enjoys working with everybody in OBA. “It is an honour to be involved with such an amazing organisation which keeps this wonderful Welsh tradition and culture alive”

In his spare time Aled enjoys running and watching his beloved toffees! EFC!