Last year we were delighted to receive funding from the Arts Council of Wales to support our brand new and pioneering Creative Collaborations project: ‘Only Fitzalan Aloud’!

Fitzalan High School is richly diverse; most of its pupils are from ethnic minority backgrounds, and the school also has high levels of socio-economic deprivation. Collaborating between Aloud tutors and Fitzalan staff, the project aimed to get as many pupils singing and creating together; using music as a catalyst for confidence, aspiration and respect.

Only Fitzalan Aloud was Aloud’s debut project with teenage girls which was super exciting! Around 90 girls participated in Amy’s workshops, writing their own inspirational songs about female empowerment to the climate crisis. Those 10 weeks were a real turning point for the girls. They were thrilled to get the chance to work with a celebrity star who had rubbed shoulders with Beyoncé and Ed Sheeran! This was a real boost to their self-esteem, confidence and sparked aspirations which they previously lacked. Working with the boys was just as successful; in just 9 weeks they were able to experience what it’s like to be part of Only Boys Aloud – rehearsals focussed on music and performance skills, discipline and respect.

Whilst unfortunately the final performances couldn’t take place due to lockdown, we are so proud of being able to achieve everything that we had hoped for, and there is so much that we can take forward too. One of the greatest triumphs was seeing such a positive change in the pupils’ attitudes. A positive change in perspective, not just towards their music studies and their futures, but also towards themselves.

Creating a non-judgemental and inclusive environment for everybody ensured a lovely sense of respect and teamwork across the board. It would not wrong to say that that the pupils developed skills which will last for life!

“As a music leader on the project, I was truly honoured to witness the amazing work these students accomplished. Song-writing with Amy Wadge was a personal highlight… the girls really threw themselves into creating their own pieces, and watching their confidence grow as they believed in their talents, was amazing. By the end, we had the choir singing in 3-part harmony and their performance ability went from strength to strength.”

Everyone taking part from the teachers and pupils, to Aloud tutors and staff, were all so excited to be learning and sharing from one another, and aware that they were part of something very special. All staff were very positive role models, and the project ignited a newfound musical culture in the school which we are sure will continue to flourish.

“Working with the Aloud staff was an absolute pleasure and privilege which has informed our future practice.“

The Aloud Charity certainly gleaned so much: we learnt to evaluate the way we deliver, the challenges and attitudes of young people and of different genders, and how to collaborate with schools… that’s just to name a few! All of this will feed straight into The Aloud Charity’s work over the coming months and years, with some very exciting plans ahead. So do watch this space!

Again, an enormous thank you from The Aloud Charity to the Arts Council of Wales in partnership with the Welsh Government and Fitzalan High School for enabling us to realise the project. 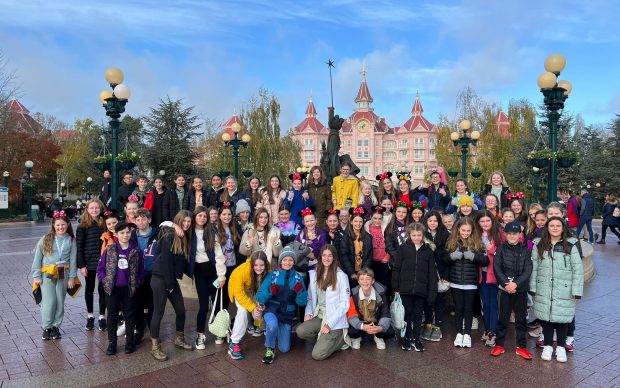 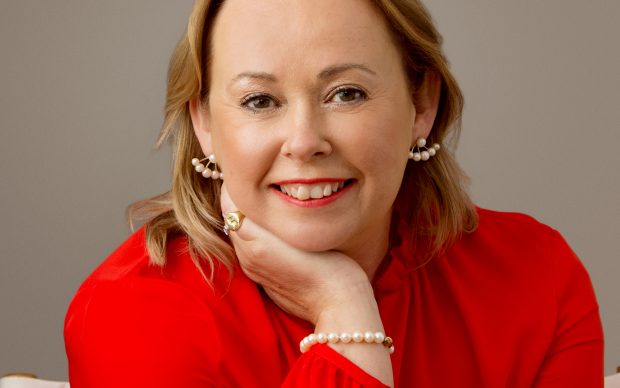 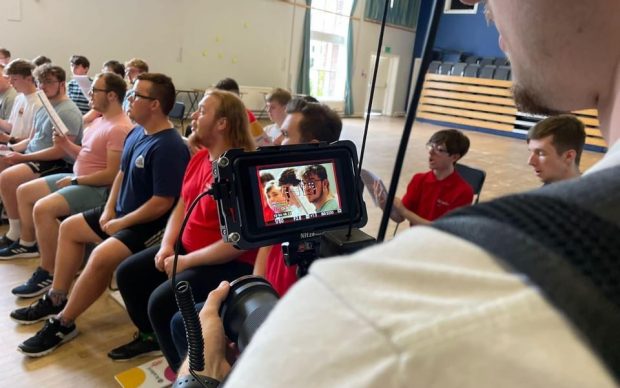