On 3rd December 2022 our Only Boys Aloud, Only Girls Aloud, and Only Kids Aloud Choirs joined forces to perform a Christmas concert at Brecon Cathedral.

The evening was filmed by Orchard Media and will feature in a special festive episode as part of our new documentary series Aloud: Dathlu 10. You can catch up on the episodes so far here.

The programme also featured pieces that the choirs have been working on throughout 2022 including Just Breathe written by Aloud ambassador and Grammy-award winner Amy Wadge and The Aloud Charity’s founder Tim Rhys-Evans. The song was made especially for the Aloud choirs as part of Sound UK’s Song for Us project and reflected on the pandemic’s impact on the cultural sector and a reminder to focus on breathing to improve wellbeing in difficult situations.

We were delighted that The Aloud Charity Ambassador Rebecca Evans joined us to perform a beautiful rendition of O Holy Night.

The concert was the last opportunity of the year for our North, South, and West Aloud choirs to perform together and we are extremely proud of all that the young people have achieved during 2022. 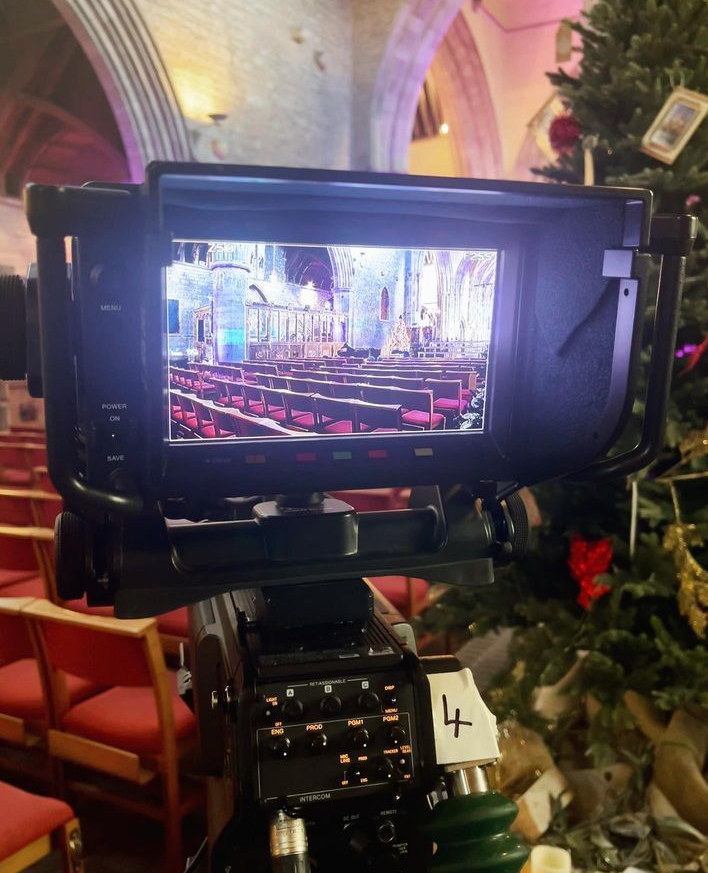 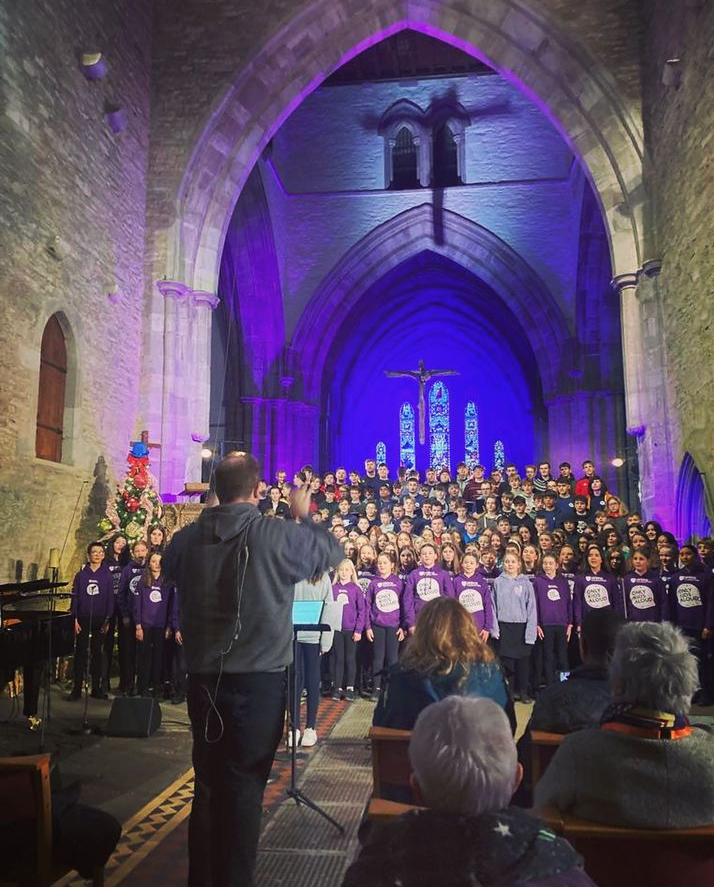 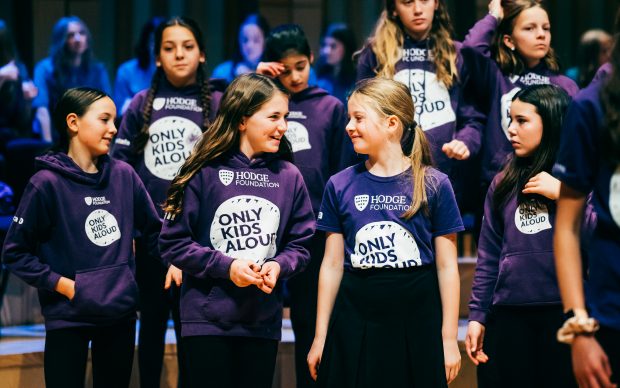 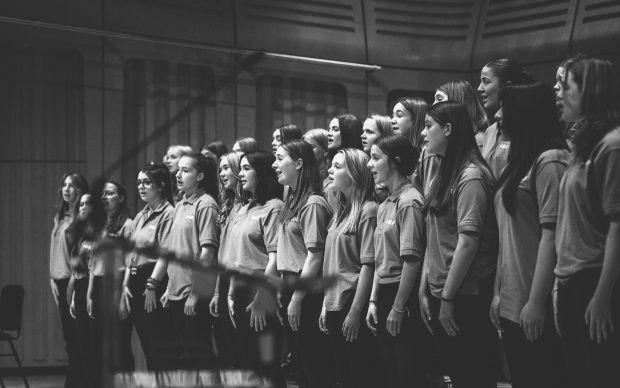 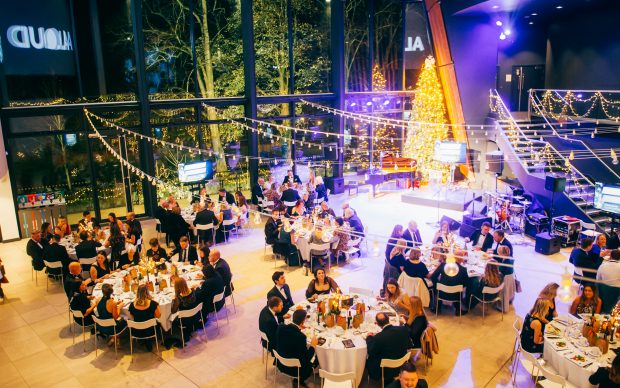